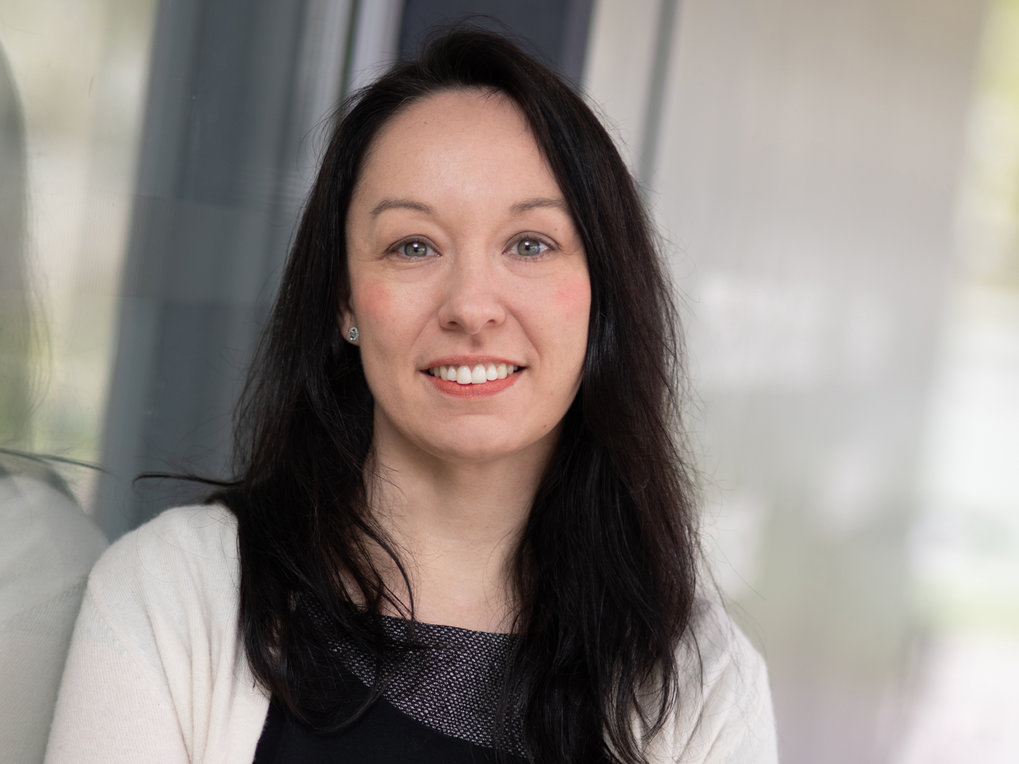 MPI of Biochemistry,
Am Klopferspitz 18, 82152 Martinsried

Taking Inventory of the Proteome of a Cell

To gain insights into the protein composition of a sample, the ... [more]

To gain insights into the protein composition of a sample, the proteins were chromatographically separated and their mass was determined by mass spectrometry. The figure shows the different masses of the protein fragments in a kind of a 3D landscape.

To gain insights into the protein composition of a sample, the proteins were chromatographically separated and their mass was determined by mass spectrometry. The figure shows the different masses of the protein fragments in a kind of a 3D landscape.

Modern high-throughput methods produce huge amounts of data, which in this raw form provide scant information about biological processes. Which biomolecule is expressed when and where and in what quantity? Which proteins interact? On the basis of raw data, Jürgen Cox and his research group “Computational Systems Biochemistry” have developed customized software to specifically identify molecular signatures from cells, tissues and body fluids in order to characterize them in detail.

Nothing works in the cell without proteins. These diverse molecules are involved in all essential processes and serve as building material, molecular machines or as catalysts of chemical reactions. With mass spectrometry, researchers now have a powerful tool to visualize the proteome of a cell or an organism – that is, the set of all proteins expressed at a given time.

However, such enormous data quantities cannot be analyzed without the assistance of a computer. Only automated computer-based methods are reliable enough to identify and quantify proteins and other biomolecules. In collaboration with the research department led by Matthias Mann, Cox therefore developed MaxQuant, a quantitative proteomics software package designed for analyzing large mass-spectrometric data sets. Researchers around the world can use this software for high-precision data analysis – online and free of charge.

Moreover, MaxQuant is a “work in progress”, which Cox and his staff are continually expanding and improving to meet the complexity of biological processes. Their goal is to capture the functions and interactions of proteins and other biomolecules as completely as possible. To achieve this, they must continually develop new statistical analysis techniques for various tasks, for example to model molecular relationships in a cell.

But these relationships are seldom clear. Through chemical modifications, one and the same protein can be activated, inactivated or otherwise influenced in its behavior. Equally difficult is the interpretation of data for RNA molecules that transmit the "blueprint" for proteins. One mRNA can give rise to multiple templates, of which only one is implemented, depending on the need of the molecule and how it is processed. The research team headed by Cox develops algorithms to meet these complex requirements. As a scientist, Cox views himself as more anchored in the life sciences than in computer science because his approaches are directed towards solving specific problems in biology. His research is also focused on medicine, where his methods could be used in many applications, and accordingly, physicians have shown great interest. At the present time, the devices are not yet robust enough for clinical applications – that is a project to be implemented in the long run.