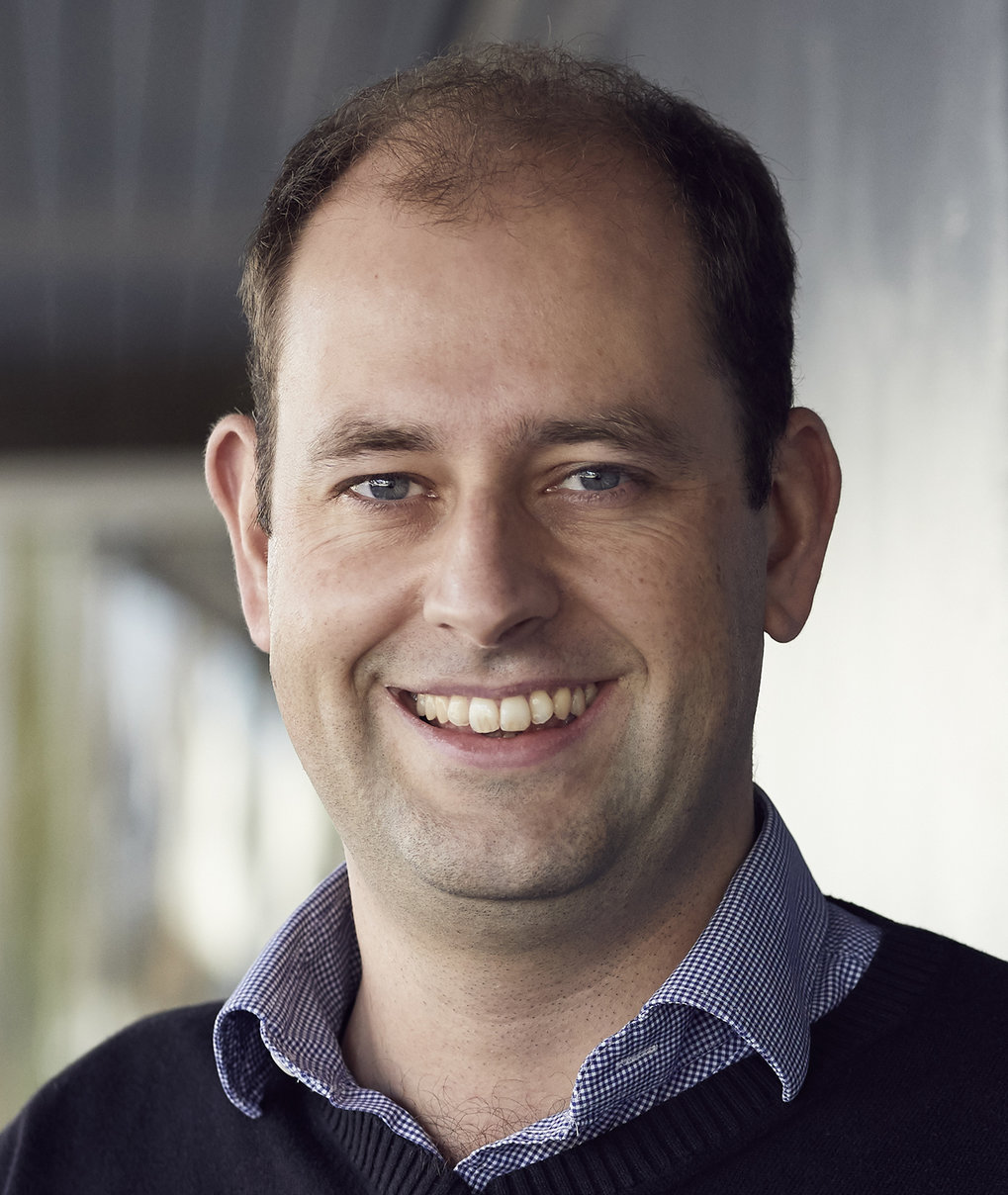 In order to visualize the target molecules, researchers make use of highly sensitive laser microscopes.

In order to visualize the target molecules, researchers make use of highly sensitive laser microscopes.

Cells resemble large construction sites where hundreds of molecules with different functions interact. The individual cellular components and their complex interactions can be visualized by means of fluorescent dyes in high-resolution microscopy – though so far only a few at a time. Individual aspects of highly complex scenes can be made visible, but although they render valuable insights, they still do not provide a comprehensive overview.

A new method developed by Ralf Jungmann shall help overcome this limitation: the DNA-PAINT super-resolution method. It allows him and his research group “Molecular Imaging and Bionanotechnology” to visualize hundreds of different molecules simultaneously in a fixed cell with unprecedented spatial resolution.

Like conventional techniques, the DNA-PAINT method uses fluorescent dyes as markers of cellular structures. Here the target molecule and the dye are coupled to short pieces of DNA. These strands transiently bind to complementary matching strands. This interaction causes the dye to fluoresce – thus revealing the target molecule. The great advantage of indirect binding of the DNA strands is that the interaction can be regulated via their DNA sequence, which is programmable. In short, by means of the exact construction of the strands, in other words the sequence of the DNA building blocks, researchers can regulate their binding affinity: If they are only weakly complementary, the strands quickly separate from each other and the signal disappears. What sounds like a disadvantage is useful in the biological experiment, since now the stage is free for new dyes that detect other cellular molecules. Jungmann calls this new method Exchange-PAINT, in which in several rounds, dozens or even hundreds of different molecules are tagged with fluorescent dyes. When the obtained images are overlaid, they render a kind of group portrait as an overview of the complex molecular interactions.

The possible applications of this method are almost unlimited. With his research group, Jungmann wants to apply this method to analyze the composition and function of important surface molecules. It is also conceivable to detect pathological changes by this means or to monitor the success of therapies. In this area, another innovation of Jungmann’s research work might come into play: Together with his colleagues, the biophysicist has developed tiny, three-dimensional DNA cages, which are self-assembling, extremely stable and could serve to deliver drugs.

But the main focus in his lab is on new applications of the DNA-PAINT method. For example, a kind of “barcoding” could detect complex molecules in a standardized procedure. The approach already in use today is much cheaper and easier to use than other microscopy methods in this field – and shall in the future not only be an attractive tool for specialized research groups.